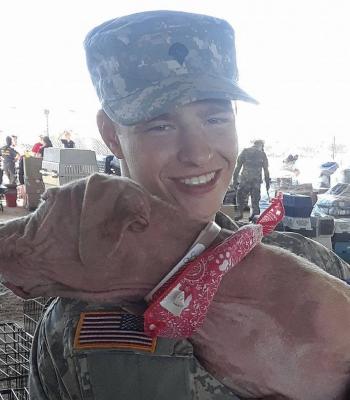 Mixing Oil and Water - POTS and the National Guard

I would describe my life before POTS as adventurous and noble. Before I became diagnosed with POTS, I was deployed in Afghanistan from 2017 to 2018. Due to a knee injury, in which I fractured my tibia, I was flown to Warrior Transition Unit at Fort Hood. Here is where the story gets interesting.

My 3rd day at Warrior Transition Unit, I remember this day very vividly, I was in the barracks when I experienced my first POTS episode. Once I had awakened, I realized that I was on the floor and that I missed final formation. Concerned, I reached out to my non-commissioned officer, who helped me get to the emergency room. The tests indicated that nothing was wrong, and I seemed to be healthy. Yet these episodes occurred several more times. It seemed as if no one in the emergency room could pinpoint the issue. More blood test were run, as well as a mental health examination. Again, the results indicated that nothing was wrong.

One day, I began to feel faint, so I called a buddy and expressed to him that I felt like I was going to pass out. He rushed to my room and noticed that I was extremely pale. Feeling panicked, he attempted to rush me to the emergency room. I passed out when we were in route due to the extreme heat in Texas; I woke up in the hospital, where the doctor explained to me that my oxygen levels were high and caused me to have trouble breathing and to become unconscious. The doctor informed me that I had POTS. My resting heart rate was 110 and if felt as if I had an elephant sitting on my chest- the pain was unbearable. He explained that I was the 2nd person to ever be diagnosed with POTS in Fort Hood, and that there was not much that they could do to help. I was relieved from active duty and placed onto “fit for duty.”

Once I returned back to my unit in the National Guard, I suffered financially. I was unable to maintain a “civilian job” and my medical bills continued to stack up. I was on the verge of being homeless. Now, over a year later, I have maintained my position in the National Guard as an infantryman- which is the oil to POTS’s water. Due to the fact that POTS still has no rating, I have been classified as 35% for Supraventricular Tachycardia and I am currently waiting to be approved for the med board process. I’ll keep you updated! 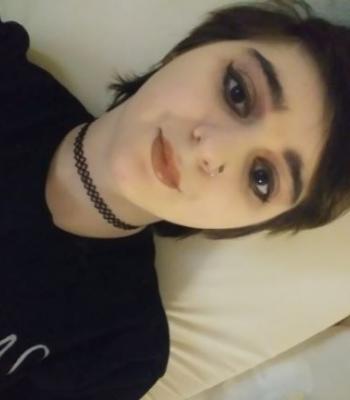 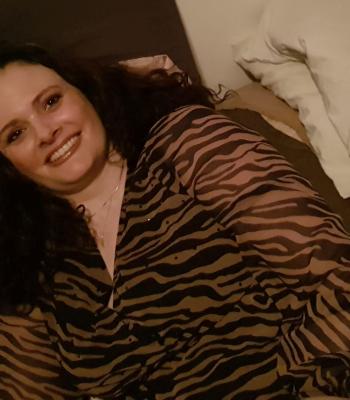 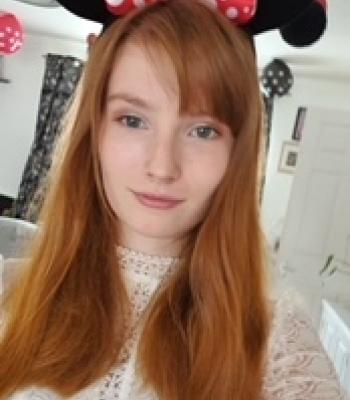